Diamond is considered well best among all the precious stones across the world. But this is not just a single variety available, indeed there are a broad variety of diamonds available and is appreciated to be a part of our jeweler collection. These are costly and were considered to be an integral part of collection during the reign of different rulers. The mughals, Britishers, Afghans and many more rulers have a broad collection of different kinds of diamond in their collection and have kept it in their museum. The diamond as a stone is formed below 500 km under the earth’s crust and is quite old expected to be back of 3 billion years. As per scientific researchers, this is formed when the carbon is subjected to huge pressure and heat. The rarest ones are those exceptionally larger in size with remarkable color and clarity.

Here comes the list of best and largest diamonds rated best because of their distinctive features:-

The diamond stands on to be of 545.65 carats and is sourced to be leading the list of world’s largest cut diamond in the golden jubilee. Its color is yellow brown weighing around 755.5 carats. This was unearthed in South Africa in the year 1986 from the iconic diamond company De Beers. The following bears eighth largest gem quality diamond at the time of discovery and is the precious stone that had a number of cracks and several inclusions at the time. It weighed around 545.65 carats after the cutting process got completed in the year 1990. Later the stone was bought by a group of Thai businessmen in 1995 as a gift for Thailand’s king Bhumibol marking his golden jubilee as a king.

This is another significant and largest diamond crystal discovered. It is of 3,107 carat and is found at the premier mine in 1905. In the year 1907, the province of Transvaal’s colonial government bought the unpolished and rough cullinan to gift it to the British king Edward VII on his 66th birthday. The diamond is named after the founder of the mine Sir Thomas Cullinan, and nearly after six months it was cut into nine major and 96 minor diamonds in February 1908. While around 19.5 carats of the original stone is left rough and unpolished.

This got its identity in the year 1980’s as 890 carat rough stone by a young girl in the pile of mining rubble from the MIBA Diamond mine in the town of Mbuji Maya, Democratic Republic of Congo, the 406.48 carat incomparable is third largest diamond in the world. The stone was found in the through Africa to De Beers Director Sir Philip Oppenheimer, before it was then sold to Texas based jewellery. Following a four year cutting and shaping process, the natural deep yellow shield step cut diamond was later put up for display at the Smithsonian Institute natural history wing, Washington DC, in 1984.

This is the second of the nine major diamonds that are being derived from 3,107 carat cullinan diamond in the cullinan II. It’s a 66 faceted, cushion shaped diamond that weigh around 317.4 carats. This is one of the precious stones that are considered to be the fourth largest of its type in the world. It sits on the British imperial state crown just below to the black prince’s ruby and has been a part of many coronation in the west minister abbey.

It’s in 2010 when Christie’s sold “the perfect pink” to an unknown bidder. It’s quite fancy being intense pink and is of 14.23 emerald cut diamond that makes the gemstone rare both in its size and intensity of the color. It bears a clarity grade.

This is one of the most expensive diamonds in the world and bears unique oval shape. It weighs around 105.6 carat and is indeed the most expensive one. This was discovered in 1300s in India and has made its priority to be the best ones.

Apart from the above, there are many other kinds of diamond which have been making their priority being some of the best kinds of diamonds which might be rare as well as expensive.

Top 10 Hotel and Resort in the World 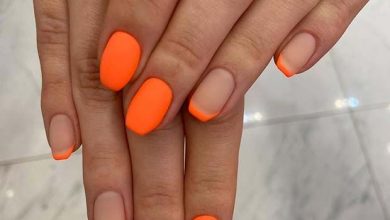 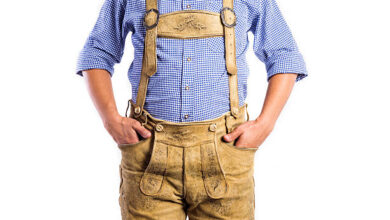 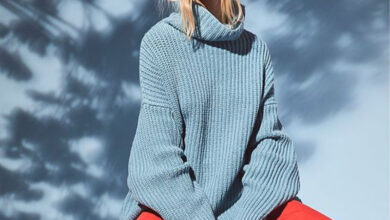 Check this link to see the trending winter collection